Kickstarter is a way to fund creative projects by would be artists or entrepreneurs. Basically it is a website that allows people to donate money to a project. You don’t get the money back, but you do get a reward from the creator, which is usually related to the project. The more money you give the better the reward is. Here is a more detailed description. 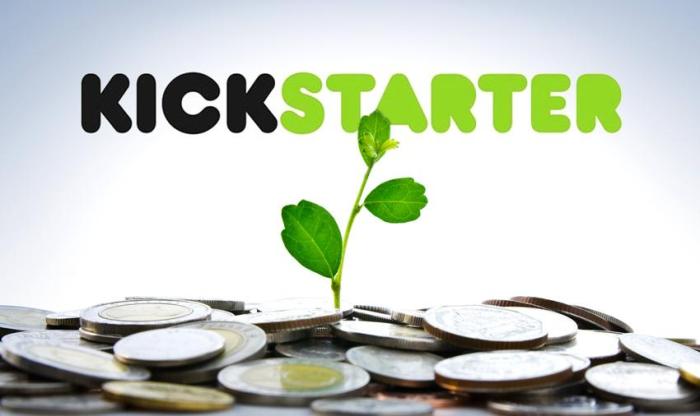 I’ve known about Kickstarter for a while, one of my favorite friends used the site to start her popsicle business. The projects range from music to technology and food to movies. However recently it seems like there has been a lot of buzz about the sites usefulness in publishing books.  I think this is related to the recent influx of bestselling self-published books. Suddenly there are tons of blog posts about how to fund your book through Kickstarter and will Kickstarter take over traditional publishing and (while not book related) is it fair for people who’ve already achieved commercial success, like Zach Braff or Rob Thomas, to use this crowdsourcing platform. 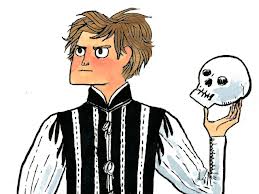 I understand why the success of the site has people talking. According to their website, 4.1 million people have pledged over $615 million to fund more than 41,000 projects. This means that through the website individuals are funding creative projects at almost double the level of the National Endowment for the Arts. Ryan North‘s illustrated chooseable path version of Hamlet surpassed its $20,000 goal to raise $580,905 and there are several other examples of books that surpassed the $100,000 mark. The site is not just for people who are looking to make hundreds of thousands, it can just as easily be used by aspiring authors who want to raise a few thousand to finish their book and begin to share it.

Other benefits of using the site include maintaining complete creative control over choices like the cover and marketing and being able to get your book published quicker than it would be through a traditional publisher. You also have the ability to build an audience for your book before it is published. If you reach your goal than you know you have at least a certain number of readers who are interested in your work, kind of like having preorders. 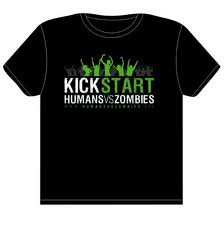 It’s not all pie in the sky though. Only about 40% of projects are successfully funded. Some of the proposed projects are just awful. There is even a tumblr devoted to failed projects call Your Kickstarter Sucks. The majority of the successful books do not look like they are straight fiction. Most are illustrations, photography, or have some kind of gimmick. The site definitely appeals to people who are creating something with a cult following – zombies, vampires, Star Wars (even Shakespeare and Mary Shelley). It might sound like it, but the money doesn’t just drop from the sky. I’ve read a lot of estimates that say about 20% of funding come from the Kickstarter community and that leaves you and your community to raise the remaining 80%. Many people don’t like asking for money and many consider Kickstarter nothing more than internet pan handling. This seems silly to me though – I love supporting projects my friends and family are working on.

I think Kickstarter is definitely an exciting and interesting way to share your book. What appeals to me the most is that it gives the writer the ability to make self publishing, which is usually a solo effort, more of a community endeavor.

What do you think? Do any of you have experiences with Kickstarter? Would you use it to help publish a book?

One thought on “Kickstarter and the Future of Publishing”